The other answer to the crisis: Europe must deliver on concrete solutions for excluded citizens

J. KLUTE & H. PENZER for THE PARLIAMENT on ACCESS TO BASIC BANK SERVICES 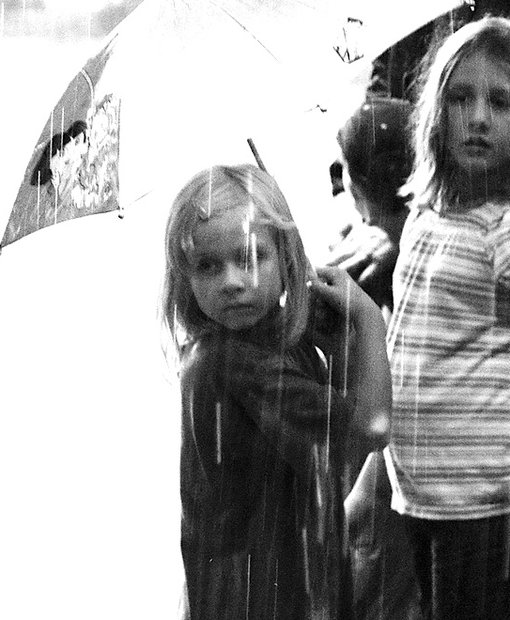 Can you imagine a bank refusing to open you a bank account? Well, you probably can’t and neither can the vast majority of consumers living in the European Union. Nevertheless, millions of EU citizens have actually seen banks refusing to accept them as their costumers. Others do not even dare to ask for the opening of an account.

The European commission has provided member states and co-legislators with detailed evidence on the topic. Since 2009, the commission has consulted member states and stakeholders three times. Both commission and parliament have hosted several hearings, they have ordered studies and impact assessments and almost anybody in Europe working on the topic finally agrees that individual access to a bank account must be guaranteed to any consumer living in the European Union.

While awareness has been successfully raised, we have, at the same time, lost more than three years acting to prevent banks from excluding people from a basic and everyday service. Therefore, last July, an overwhelming majority of 585 MEPs, with only 68 against, have called upon the commission to prioritise the needs of excluded people and to come forward with a legislative initiative on access to basic bank accounts by January 2013.

In the upcoming year, we will continue to see a large number of member states – ordinary people as well as financial institutions – struggling against the effects of the crisis. Considerable work has already been done in the fight against the crisis and we have seen the European central bank, the commission, and European, as well as national, parliaments activating billions of euros and delivering on all sorts of reforms at the shortest delays.

Still, the employment and social development report recently published by the European commission proves that poverty and social disparities in Europe are on the rise. Evidence increasingly shows that the union is entering a genuine social crisis. There is some reason to question if the union has chosen the right approach to solve its economic crisis.

Access to bank accounts is a problem highly linked to poverty and social exclusion, as well as to rural development. It is, in a large part, people experiencing problems of over-indebtedness who see themselves denied standard payment services. While in Ireland and Spain, it is common knowledge that behind the banking crisis, you have millions of consumers not being able to pay back their mortgages, it is hard to conceive that EU leaders seem to care so little about the fight against over-indebtedness and about concrete solutions to help those people back to a normal life.

Several years ago, a commission survey estimated that 30 million EU citizens are excluded from banking services. Taking into account the harsh effects of the crisis, these numbers are certainly outdated and likely modest. Current figures provided by national consumer debt advice organisations tell us that, in Greece, one in five consumers is more than three months behind on mortgage payments. Among these are dismissed employees, precarious micro-entrepreneurs, as well as civil servants and retired people suddenly confronted with delicate cuts in wages or pensions.

We are seeing well educated, middle class people confronted with social humiliations that they have not been prepared for. And we also see thousands of young Portuguese, Irish or Greeks looking at leaving their countries in the hope of better prospects in Germany, Austria or England – member states that, by the way, have still not implemented any legal right to open a bank account.

The answer to the European social crisis must be multi-faceted. Establishing a union-wide guarantee on the ability to hold a payments account can only be one instrument among many others to establish inclusive social economies. It would, however, be a relatively simple as well as affordable measure that could quickly and effectively open a door to proper housing, to energy and communication services as well as to reintegration into the regular labour market or education.

When it comes to access to basic payment services, policymakers should bear in mind that banks have a responsibility towards society that they should actually serve. If Europe does not want the internal market to be left incomplete, the informal economy to broaden, social regression to become a persistent trend and for citizens to lose faith in the European project, then we need to focus on both the small and the ambitious measures that can develop a truly inclusive economy and prevent Europeans from facing a lost decade.