Brussels, March 21st 2014. The Free Trade Agreement between the European Union and Colombia should be kept temporarily in abeyance, according to German MEP Jürgen Klute, in the light of the alleged breach of rule of law in Colombia caused by recent decision made by Colombian authorities to overthrow without prior trial Gustavo Petro, mayor of Bogota and second most important elect authority in Colombia behind president Juan Manuel Santos. 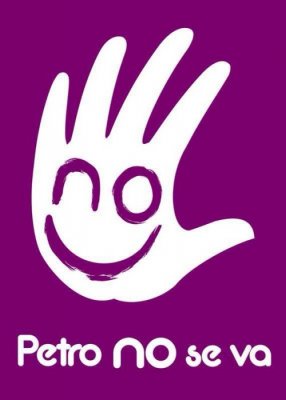 Controversial and allegedly irregular removal of Gustavo Petro and his disqualification for public office for 15 years ordered by Colombian president Santos on 20th March constitute a gross violation of legal procedures and international human rights protection system, because they fail to comply with legally-binding precautionary measures issued by the Inter-American Commission on Human Rights (IACHR) in favour of Mr Petro earlier that day. These precautionary measures clearly stated that the Colombian government should immediately put a halt to the removal and disqualification decision and leave Mr Petro at the Bogota mayor's office waiting for a subsequent sentence by the Inter-American Court of Human Rights (IACHPR).

According to Jürgen Klute, member of the European Parliament as a representative of the European United Left, this irregular manoeuvre against Mr Petro is now put in question because it reveals a worrying non-observance of Colombian case-law and a troubling disregard for specific precautionary measures and the international legal system behind them. To prevent the Colombian government to fail to comply with provisions in the EU-Colombia Free Trade Agreement (FTA), Klute calls to suspend it until the IACHPR pronounce itself. Klute is going to address the European Commission on this issue and is promoting the inclusion of this issue into the plenary session to express their concern about this alleged breach of rule of law and requesting an immediate suspension of the FTA.

"Failing to comply with precautionary measures equates to disobeying the judiciary. That means that the Colombian president, the Colombian government and the Colombian state are falling into serious contempt of the Inter-American Court of Human Rights and international law", Jürgen Klute explains. "Acting so constitutes a severe breach of respect for rule of law, human rights and democracy, which are explicitly mentioned in the article 1 of the EU-Colombia FTA as its very basis. In these circumstances, I'm calling the European Parliament to keep the EU-Colombia FTA in abeyance until the pending Petro case will be judged with full legal guarantees by the IACHPR, as rightly stiputated by the IACHR", Klute demands. 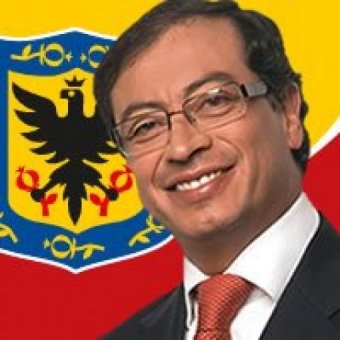 "Apparently the Petro case is an illegal, arbitrary, baseless and politically-motivated one", Klute reflects. "But beyond that, disobedience to the legal system and insubordination against the Colombian Constitution, the American Convention on Human Rights and other international treaties signed by Colombia show how unreliable it is the rule of law in Colombia today and raise serious concerns on willingness of Colombian authorities to comply with the provisions on human rights established in the FTA and other legal international obligations. Right now, the European Union can't afford keeping this FTA into force just like that. That's why I ask for the European Parliament and the Commission to suspend it, to wait for the IACHPR to shed light on the issue, and then to act accordingly", Klute adds.